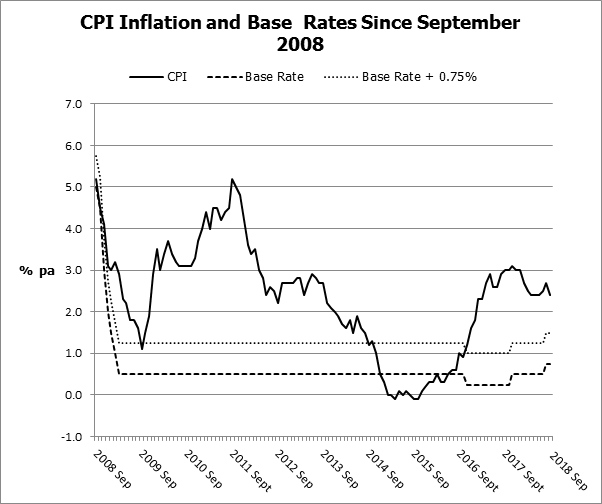 At the end of September, the US bank, Goldman Sachs, launched a new online easy-access savings account in the UK under the name of Marcus. It has offered a similar account in its home territory since 2016, gaining over 1.5 million customers according to the bank’s second quarter results. In the UK, 50,000 Marcus accounts were opened in the first fortnight after its introduction.

Marcus gained heavy press coverage at launch, not least because the interest rate on offer was – and at the time of writing, still is – top of the instant access league tables. The headline rate is 1.5%, but that is not quite the whole story. The rate is actually a variable 1.35%, plus a 0.15% ‘bonus’ payable for the first 12 months. However, even the 1.35% would leave Marcus very close to the top of the league tables.

UK banking history is littered with new-name deposit accounts that were league-topping at launch, only to disappear without trace a few years down the line, such as ING Direct or Cahoot. The strategy Goldman Sachs has adopted with Marcus in the US, however, has so far kept the account in a leading position: it is paying 1.95% against a national savings rate average of just 0.32%.

However, to paraphrase a common warning, past performance (in the States) is not necessarily a guide to the future (in the UK).

In the UK, Marcus’s 1.5% interest rate is still 0.9% below September’s CPI inflation figure of 2.4% or, if you prefer the old RPI measure, 1.8% short. Short-term interest rates, as measured by the Bank of England Base rate, have been below CPI inflation for much of the last 10 years. Even if you had an account consistently paying 0.75% above base rate (the dotted line), as Marcus is currently, your cash would still have lost buying power – and that is before considering any tax on interest.

There is no argument that Marcus is a competitive account, but it is perhaps not a long-term investment choice. If you would like to discuss your investment options, please get in touch.

The value of your investment can go down as well as up and you may not get back the full amount you invested.

What are savers actually using pension pots for?

The new Pension Freedoms have afforded…

The Bank of England increased the…

The popularity of cash ISAs is…